KUALA LUMPUR, July 14, 2021 – The mysteries behind the Time Variance Authority will soon be unveiled with the final episode of “Loki” premiering today, July 14, exclusively on Disney+ Hotstar! 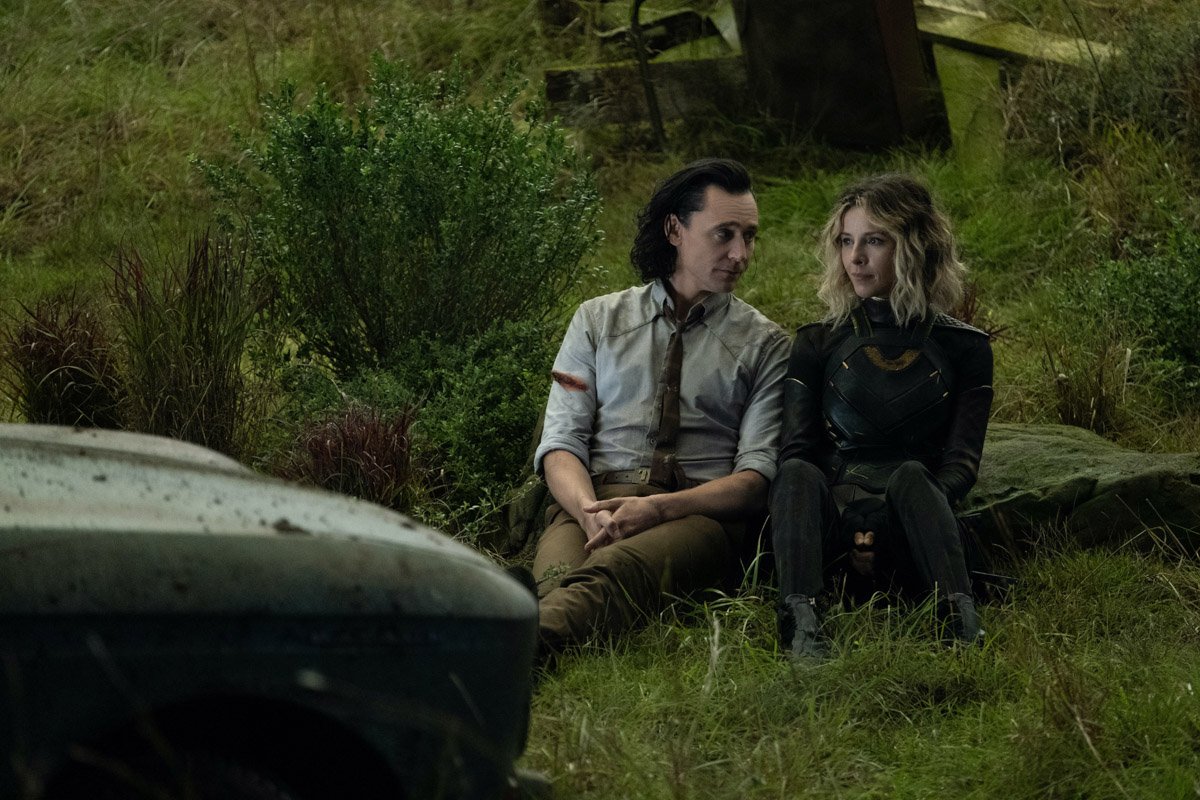 Fans will finally have their burning questions answered as the series comes to an end, and the God of Mischief faces his greatest challenge yet.

Celebrating the season finale, Malaysian visual effects artist Sofyank96 has created a video in homage to Loki himself – but will he ever escape the time loop with his own TemPad destroyed?

Want to win exclusive Loki merchandise? Be sure to participate in the Loki contest today! Find out how to participate via Instagram, Facebook and Twitter, and keep your eye out for the hidden QR codes that will lead you to glorious prizes!

Not to be Missed: The Much-Awaited FINALE of My Roommate is a Gumiho, Along with Other Great Shows on iQiyi