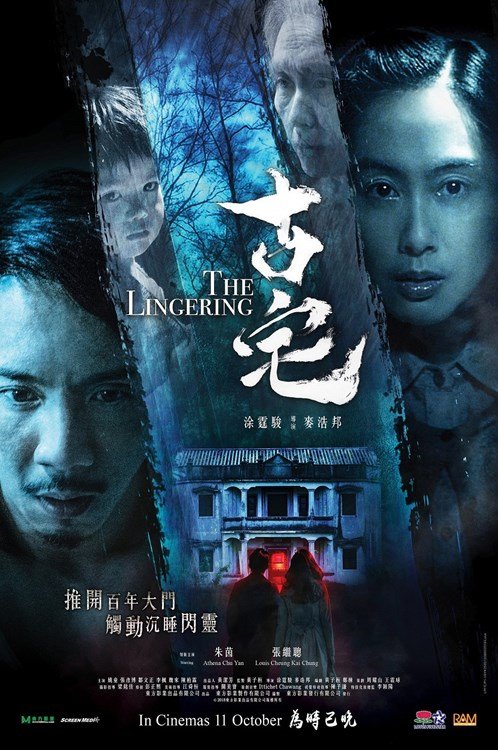 On the New Year’s Eve of the Lunar Calendar, Qingyi and his son, Dawa, waited for her husband Shizi to come home from work abroad.Unfortunately, they waited for one night but Shizi had never shown up. Meanwhile, Dawa kept seeing a stranger whom seems invisible to Qingyi. AuntieEr, neighbor of Qingyi, paid her a visit. Qingyi asked her to take care of Dawa so she could go to the village committee and called Shizi at work. Then Qingyifound out there was an accident happened in the factory and she could get no further information about Shizi. On the other hand, AuntieEr had encountered some paranormal activity in Qingyi place. She was so scared and fled from the house and leaving Dawa behind.Qingyi returned home immediately and found Dawa safe. She held him in her arm and kept him calm. Then she realized there was a stranger hiding in her house. Qingyi could not run away but hide in different places within the house. So, was this stranger really a ghost and what was his purpose for the visit?