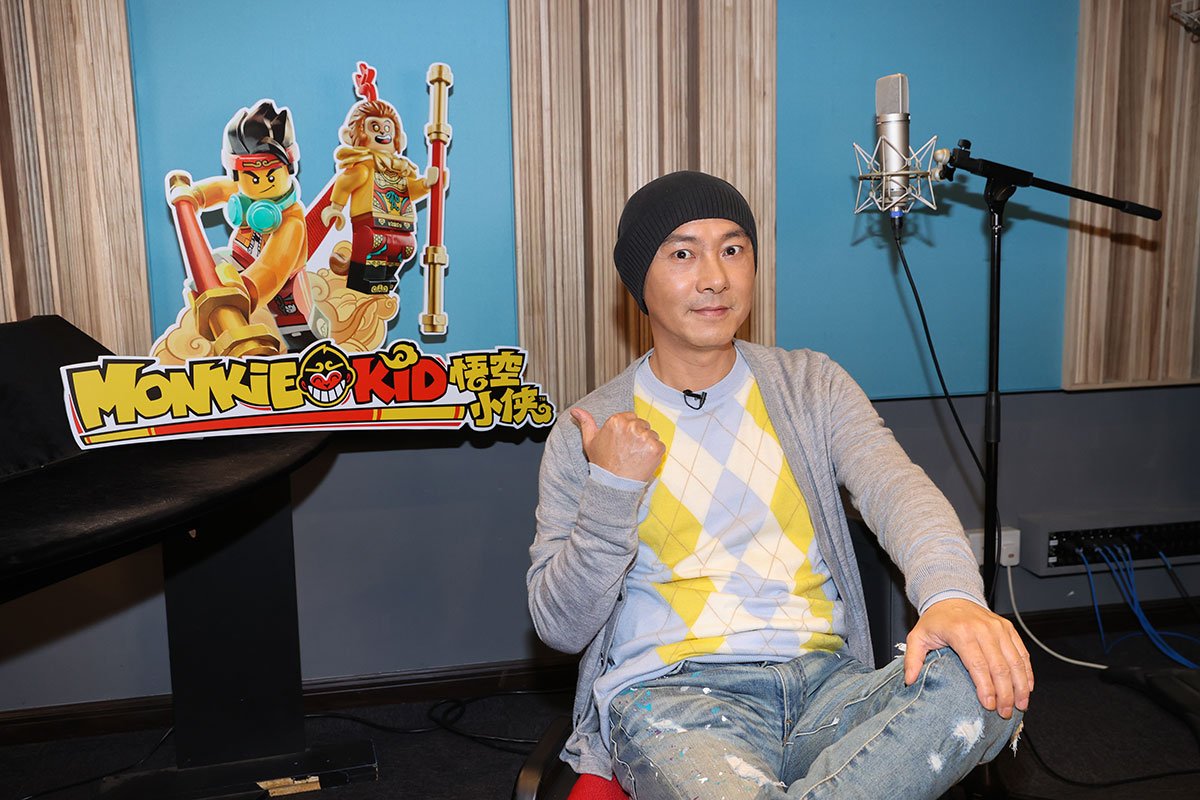 Kuala Lumpur, 1 July 2020 – The LEGO Group has invited Hong Kong actor and singer Dicky Cheung on board as a voice talent for its Monkie Kid animated content and theme song in Mandarin. Comprising a TV series and mini movie, the content is set to premiere on ntv7 later this year. This is the first time Dicky is coming on board as a voice talent for a LEGO animation, and also his first in 19 years for an animation’s theme song.

Best known for his performance as Monkey King in Hong Kong television series Journey to the West, Dicky will similarly reprise his role in the animation, as he breathes life into the character to bring delight to fans in Singapore, Malaysia, Hong Kong and Taiwan. In addition, he will also sing the animation’s theme song, which encapsulates the playfulness and vitality of Monkie Kid, his intelligence, and his unwavering bravery in the face of his enemies with its fast tempo and catchy melody. Fans can also catch a rare glimpse of Dicky’s talent with his very own addition of a tongue-twister into the track by singing 119 words in a short span of 18 seconds, within just one take. The theme song will be available on LEGO’s YouTube Channel.

“Through Monkie Kid, we wanted to create a world where the LEGO play experience is brought to life while facilitating a greater appreciation of the Chinese culture and values among our audiences. With Dicky’s experience in playing the legendary role of Monkey King, we hope the depth and dimension he brings to the character of Monkie Kid will captivate viewers from all generations in Singapore and Malaysia, while empowering children with the important values of bravery, optimism and resilience”, said Rohan Mathur, Marketing Director Southeast Asia, The LEGO Group.

Launched in May 2020, LEGO Monkie Kid is the LEGO Group’s take on a new, untold chapter of the 500-year-old story of Monkey King. Comprising eight novelty sets, an animated mini movie and TV series, LEGO Monkie Kid is the first ever LEGO theme to be inspired by Chinese legend. The theme pays tribute to the classic, and follows an ordinary boy, Monkie Kid, on a journey as he discovers Monkey King’s legendary staff and begins his quest to stop the Demon Bull King and his army of Bull clones from taking over the city.

DREAMWORKS ANNOUNCES CHANNEL PREMIERE OF THE BOSS BABY: BACK IN BUSINESS ON JULY 6

GSC REOPENS WITH A CELEBRATORY BANG!