Home BUZZ iQiyi International App will be exclusively simulcast streaming with Korea at 20:30 (MYT) every Monday and Tuesday.
Previous Video

iQiyi International App <At a distance Spring is Green> will be exclusively simulcast streaming with Korea at 20:30 (MYT) every Monday and Tuesday. 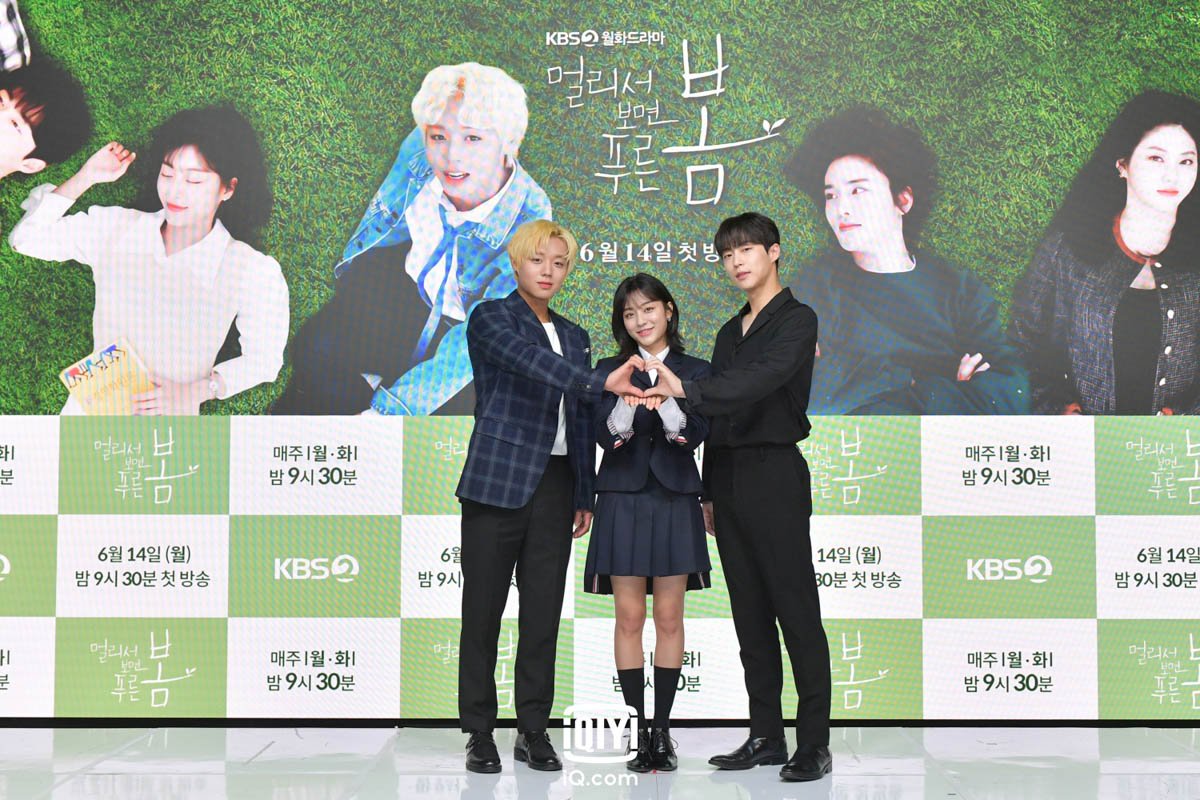 K-drama <At a distance Spring is Green> adapted from a popular web-comic. Concept based on a quote from Charlie Chaplin “Life is a tragedy when seen in close-up, but a comedy in long-shot.” The storyline surrounds young people who live in their brilliant 20s. Yet, after a deep look, their lives are tough and uneasy. <At a distance Spring is Green> is lucky to have the cast of Park Ji-Hoon, who was a member of Wanna One (A popular k-pop boy band group), Bae In Hyuk from popular k-drama <My Roommate is Gumiho>, and Kang Min Ah, who played the main actress’s best friend in <True Beauty>, sub joining Na In Woo, Cha Chung Hwa, etc. All these amazing casts enhance the show’s expectation from the fans. 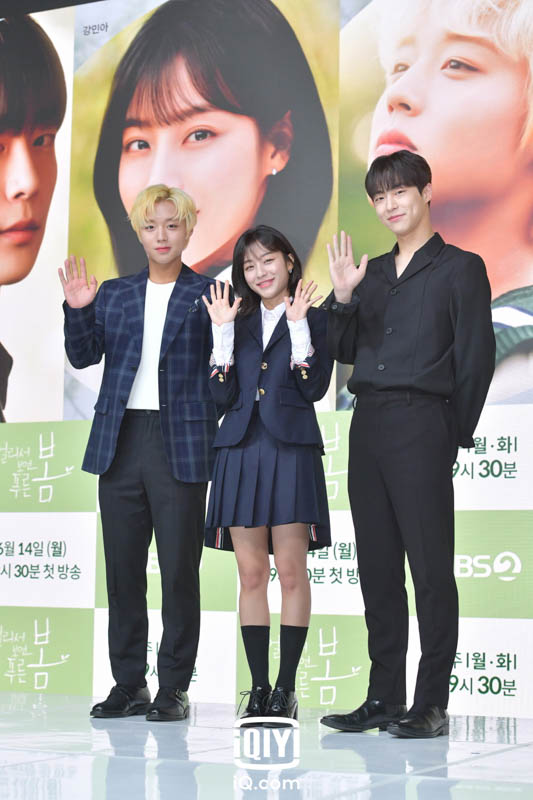 At the press conference on June 14th, director Kim Jong-Hyun expressed his satisfaction with having Park Ji-Hoon in the show, since Ji-Hoon has perfectly matched the main character’s image from the original comic. Park Ji-Hoon said the character “Yeo Jun” he played might look cheerful, but is also afraid of getting hurt on the inside. He’s happy to receive this role because he believes the audience would feel related when watching the show. However, Ji-Hoon doesn’t think himself in real-life relates to the original character at all. He wouldn’t be so cheerful and kind, but he’s willing to give everything to who he gets along with. Ji-Hoon also frankly talked about how difficult it is to not let the audience feel the difference between the role he plays and the original role in the comic. 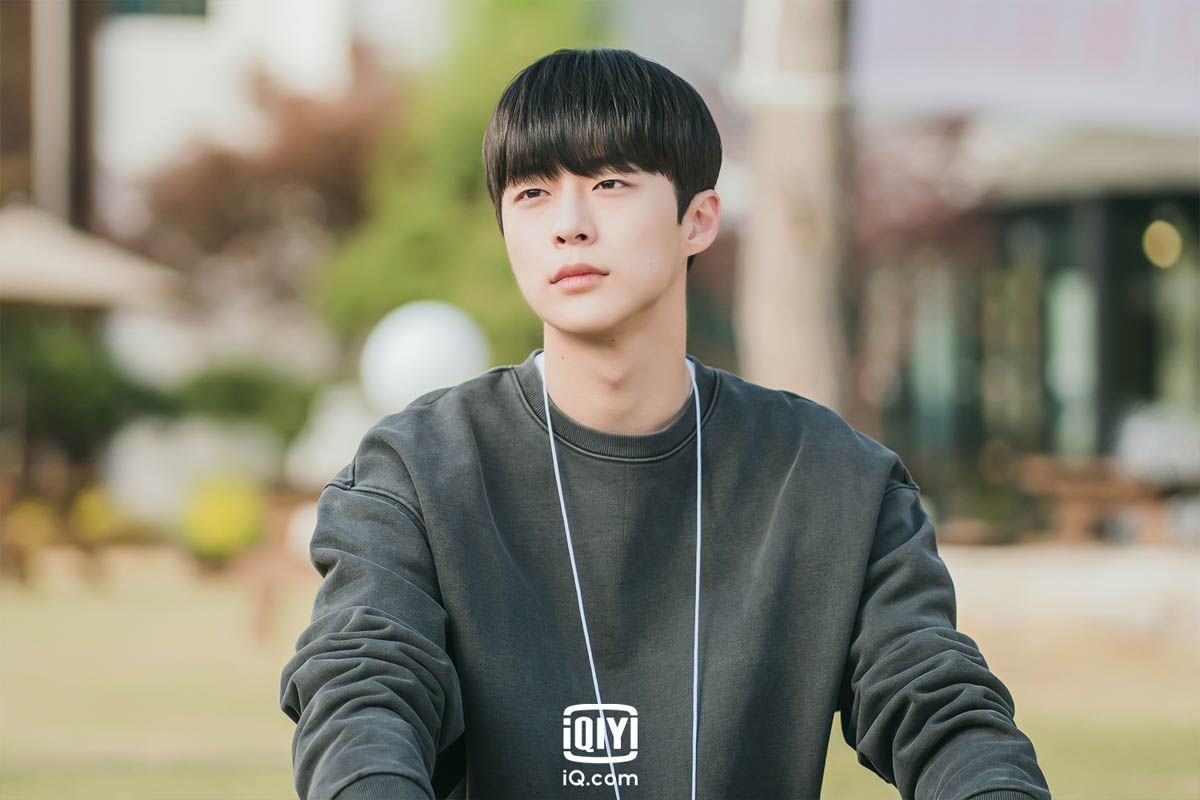 Bae In-Hyuk plays the role of “Nam Soo Hyun”, who lost his father at a young age. That requires him to work part-time jobs to make a living. He intentionally lost a bunch of weight to fit in his role. Bae In-Hyuk  is well-known from the hot streaming k-drama <My Roommate is Gumiho>. By finally getting so much attention, he felt grateful that he could receive these opportunities right after his debut. He also gives positive comments about working with Kang Min Ah, and agrees that all three of them have good chemistry, which leads to an amazing outcome. Bae In Hyuk joined the crew late. It was super awkward when he first met Park Ji-Hoon, but once they get along, they become good friends. Park Ji-Hoon felt the same way, yet he thinks the interaction between them matches the development of the plot, which is also very helpful in acting. During the press conference, three of them constantly make eye contact and laugh. As we can tell, they are truly getting along with each other. 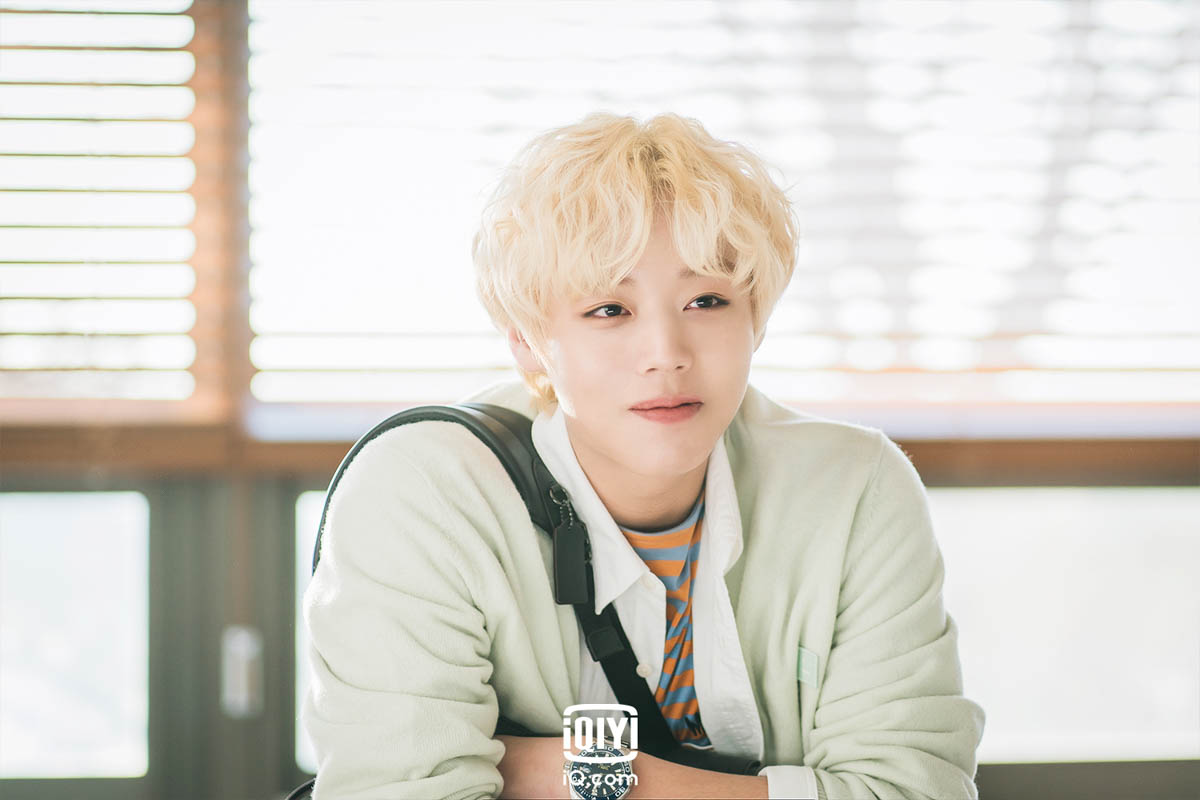 Highlights of<At a distance Spring is Green> including Park Ji-Hoon’s role “Yeo Joon”, as a popular student at school, get to know Kang Min Ah’s role “Kim Soo Bin” who accidentally fell into his arms when they first met! “Kim Soo Bin” asked “Yeo Joon” if he would pass her the Part-time TA opportunity, without expecting his response: “I’d consider if you could be my friend.” Later, “Yeo Joon” carried her in his arms for a terrifying bungee jumping! While the show is streaming, Park Ji Hoon will be online with the Korea Entertainment platform “UNIVERSE” and having live chats with fans! He also shared that he did the bungee Jumping scene with only one take! It has also become the most classic scene voted by fans. iQiyi International App <At a distance Spring is Green> will be exclusively simulcast streaming with Korea at 20:30(SGT) every Monday and Tuesday. 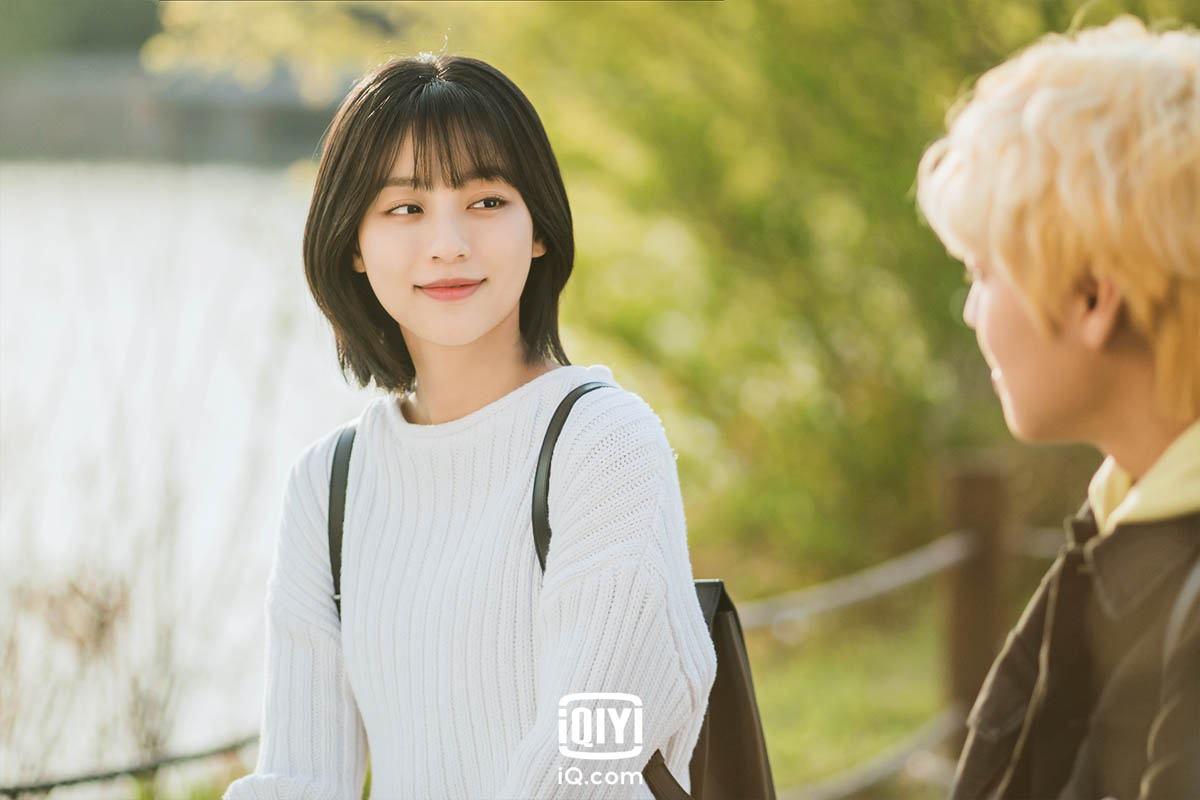