Home BUZZ TALES OF ARCADIA: 3BELOW PREMIERES ON DREAMWORKS ON MARCH 1

Malaysia, Monday 22nd February – DreamWorks – NBCUniversal International Networks’ 24-hour channel dedicated to kids and family entertainment – today announced the channel premiere of Tales of Arcadia: 3Below. The new series will unlock 13, 30-minute episodes, each showcasing out-of-this-world storytelling and intergalactic sci-fi fantasy that is set to keep viewers tuning in. The series will premiere on the DreamWorks channel from Monday, March 1 at 7:20pm (MYT). 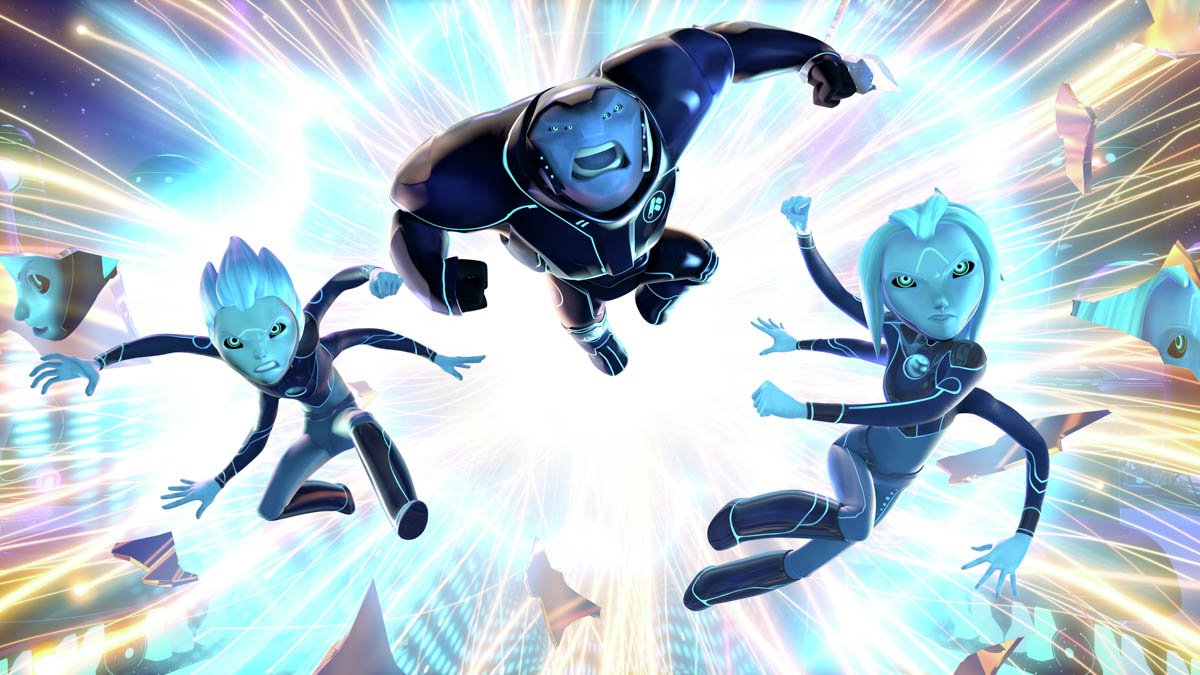 3Below is the second story in visionary Guillermo Del Toro’s award-winning Tales of Arcadia trilogy, a saga of shared stories about a seemingly ordinary town filled with unexpected heroes who rise to fight the dark forces that reside there.

In a battle of heroes and villains, Tales of Arcadia: 3Below will follow two royal teenage aliens and their bodyguard as they flee a surprise takeover of their home planet by an evil dictator and crash land in Arcadia. Now, on the run from intergalactic bounty hunters and prying humans, they struggle to blend in and adapt to the bizarre world of high school all the while attempting to repair their ship so they can return and defend their home planet. Loaded with action and adventure, Tales of Arcadia: 3Below highlights the power of friendship and family with a touch of fish-out-of-water comedy. 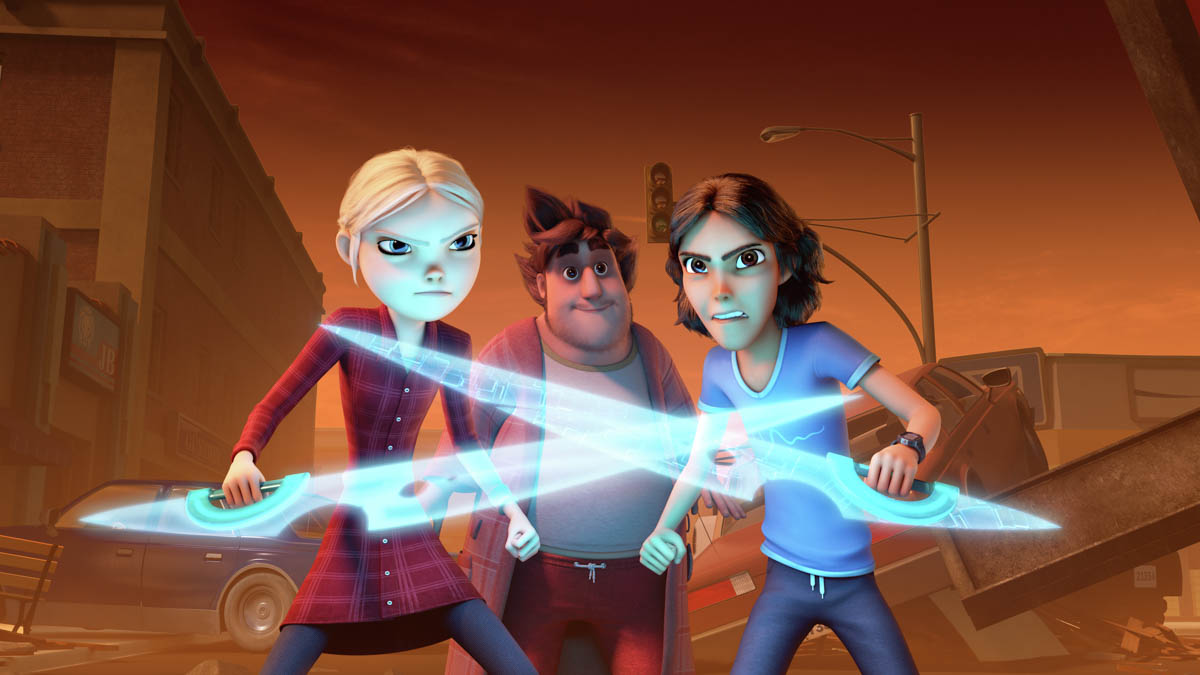 Tales of Arcadia: 3Below will join a line up of fan favourite shows on DreamWorks, including the recently released series The Epic Tales of Captain Underpants, The Boss Baby: Back in Business and Kung Fu Panda: The Paws of Destiny  in addition to Trolls: The Beat Goes On!, Dragons: Race to the Edge, The Adventures of Puss in Boots, and All Hail King Julien.

Tales of Arcadia: 3Below premieres March 1 with episodes at 7:20pm (MYT) weekdays on DreamWorks, exclusively on unifi TV channel 550. 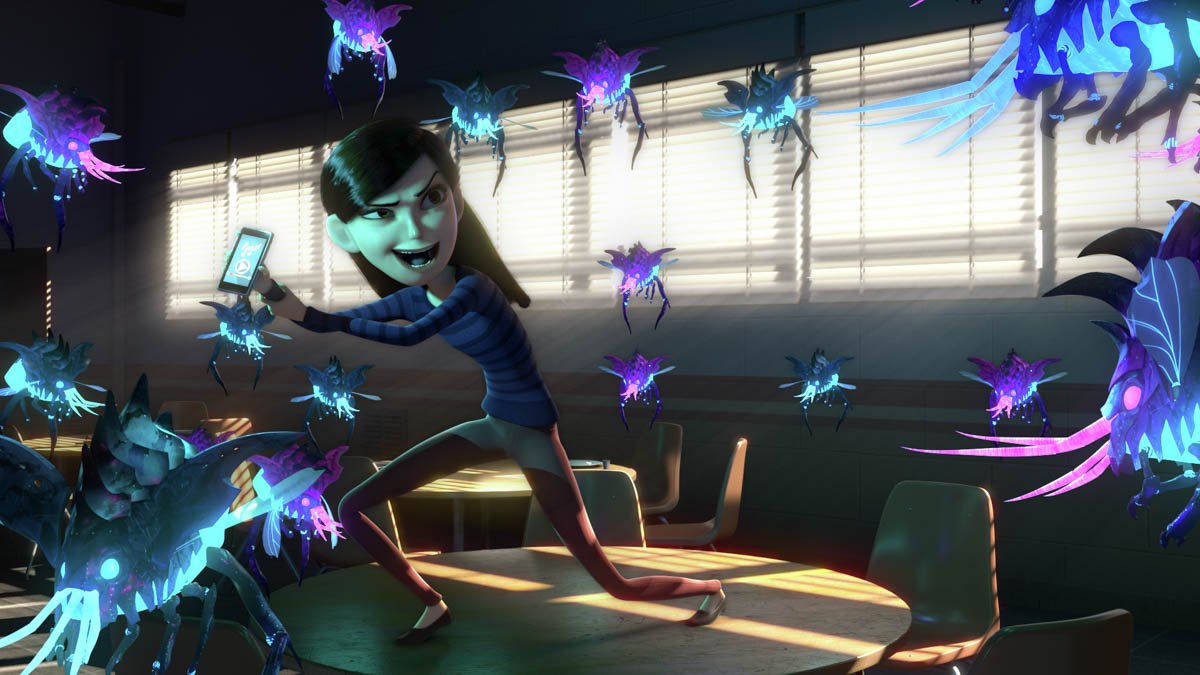 UNFAIR TREATMENT – Why are cinemas still closed when recreational activities like gyms, spas and casinos are back in business?