Behind You
Next Video 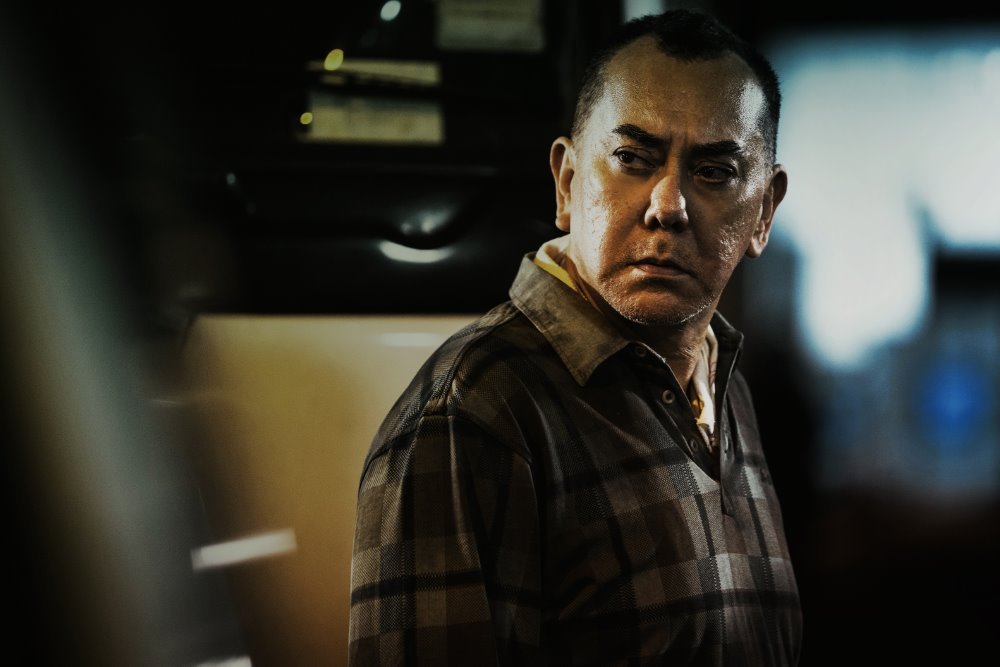 The Road to Hell Is Paved with Good Intentions. Insurance agent Sean is called to visit Tak and Ling’s home to follow up on a life insurance policy. When he goes into the bathroom, he is shocked to see their son’s corpse hanging above him. When he sees Tak’s cold, emotion-less response to the child’s death, Sean – a righteous and kind-hearted man dedicated to his job – begins to suspect Tak and Ling may have murdered his son for the insurance money. When the police conclude that there was no foul play at work and the insurance claim is approved, Sean decides to lead his own investigation instead. However, as Sean becomes obsessed over Tak’s guilt, his kind nature is used against him by the real perpetrator. Sean begins to receive one disturbing threat after another at home, and the people around him are put in danger.