My Prince Edward
Next Video 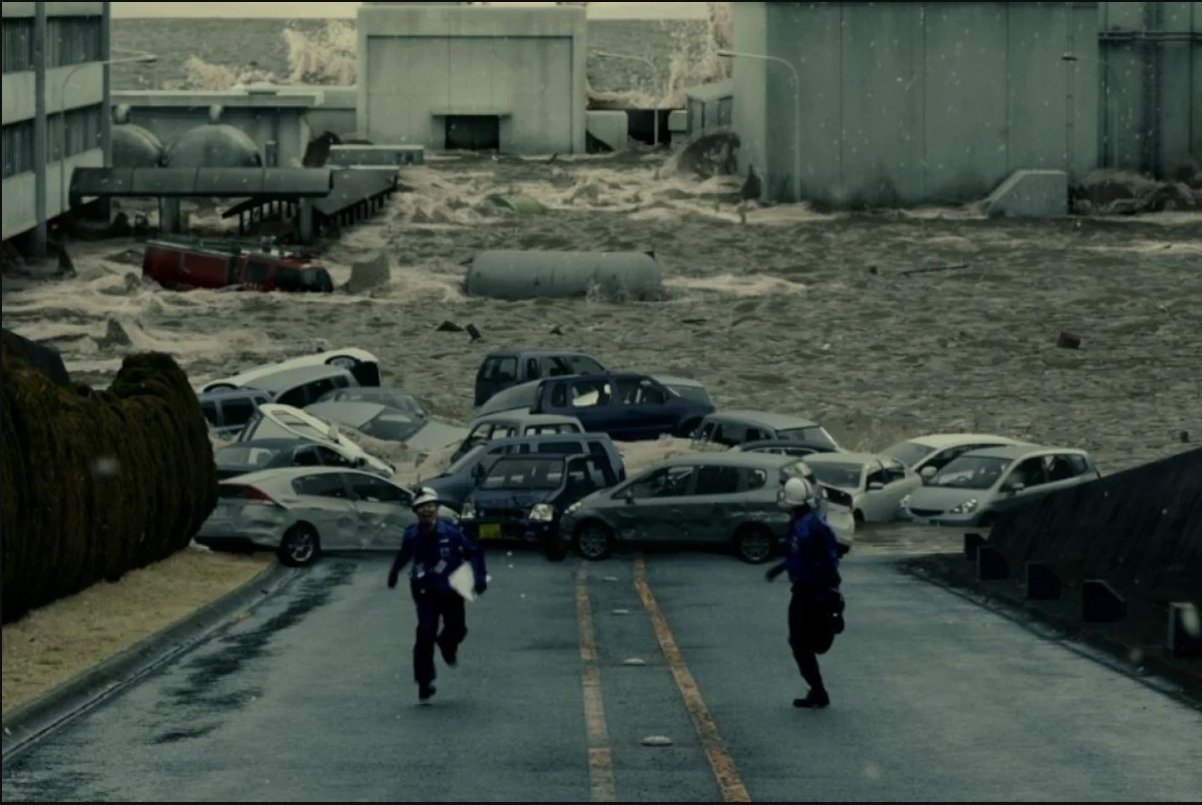 March 11, 2011, 2:46 pm. Japan’s Tohoku Region. At a magnitude of 9.0, the strongest earthquake in Japan’s history struck, triggering a huge tsunami and carnage to the effect of more than 19,000 people dead. It mercilessly swallowed the Fukushima Daiichi nuclear power plant in Fukushima prefecture.

The nuclear reactors were unable to be cooled because of a crippling station blackout, causing hydrogen explosions in building after building. If the power plant was abandoned, Japan’s destruction was assured.

Facing such a life or death situation, workers known as the “Fukushima 50”, including shift supervisor Izaki and plant manager Yoshida, remained on the site of the nuclear power plant on the brink. As the world held its breath and watched, they fought for their hometown and their families.