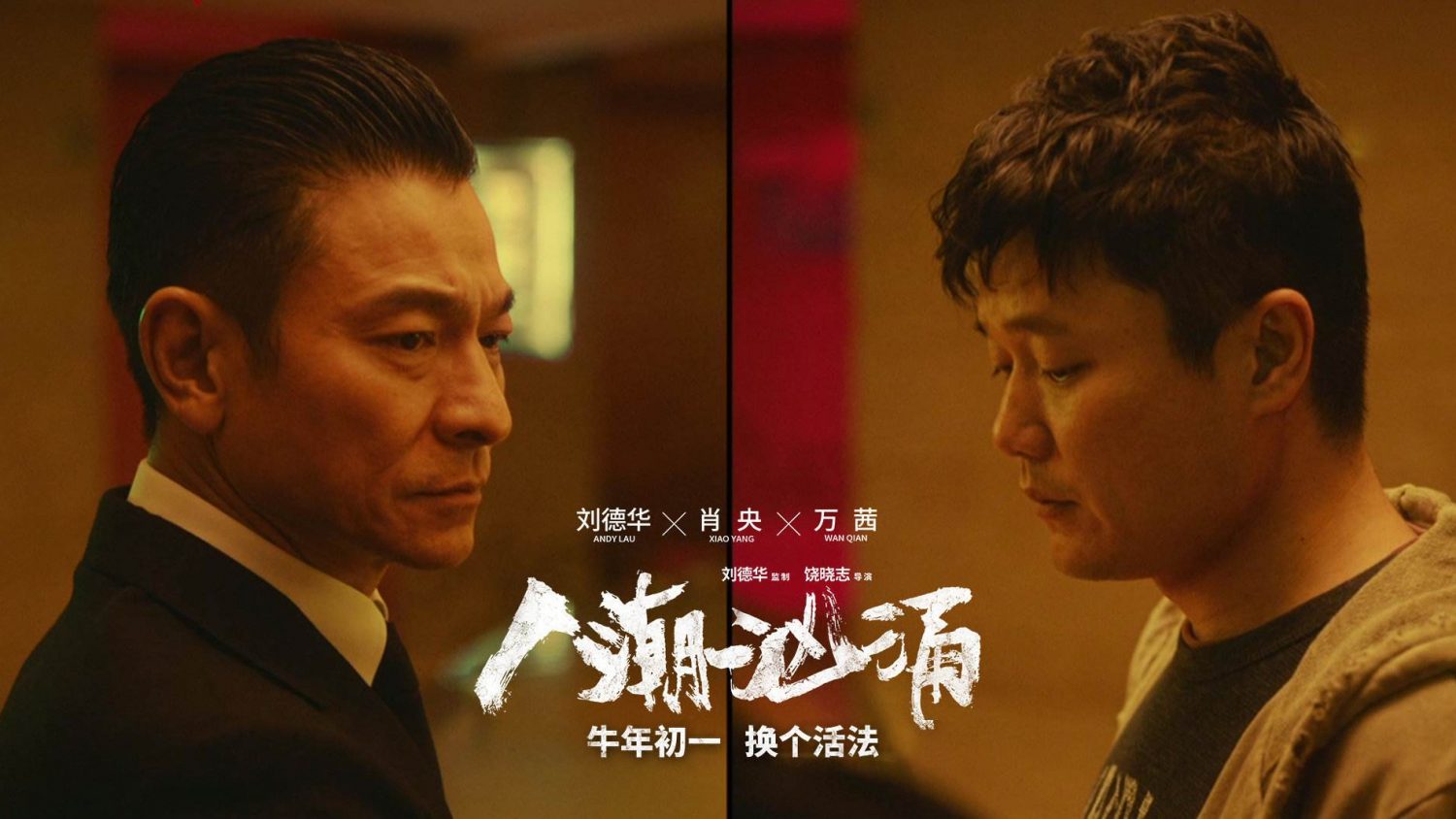 Chen Xiaomeng is a theater actor who just can’t catch a break in life. His career is in shambles, his love life is depressing, and he can’t even properly commit suicide. Before he takes another attempt at suicide, he decides to visit the local bathhouse so he can die with dignity. In the bathhouse, Xiaomeng accidentally causes a man to slip on a piece of soap and falls into a deep coma. In a split second, he decides to switch places with the comatose man, only to discover that the man is a renowned professional assassin. Under his new identity, Xiaomeng is forced to undertake the assassin’s missions. Meanwhile, the assassin wakes up in the hospital with no memory of his identity. Believing that he’s the failed actor, he begins piece together his “past life” with the help of single mother Li Xiang. As he tries to “continue” his life as an actor, the amnesiac assassin and Li Xiang develop a bond. But when the assassin regains his real memories, our three heroes become entangled in messy and complicated ways.