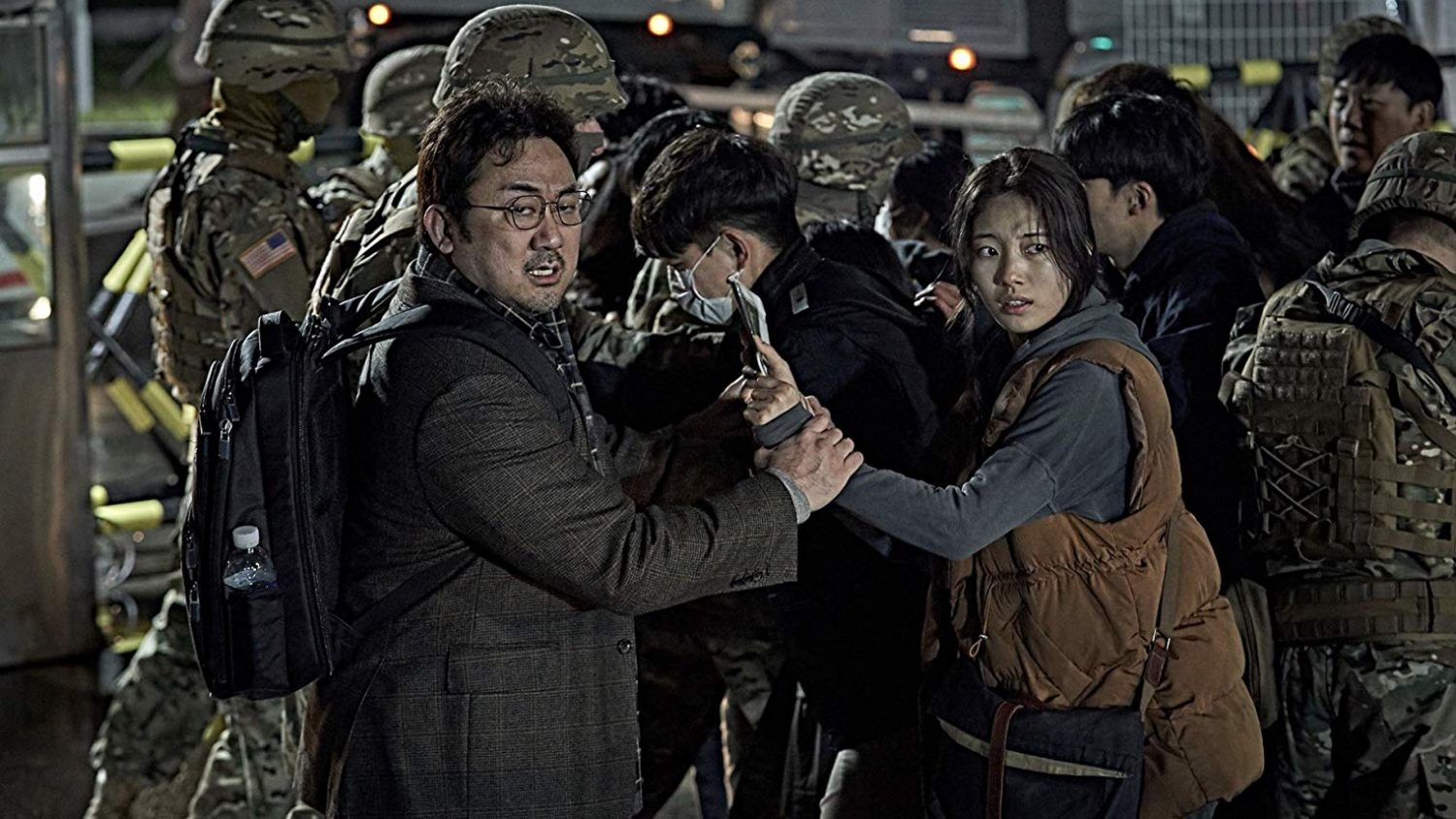 An unexpected eruption of Korea’s tallest volcano, which straddles the China-North Korea border, leaves the Korean peninsula in shambles. Seismologists warn this is only the preliminary eruption — A devastating super-eruption is still to come.

Yoo-kyung (JEON Hye Jin) is Chief Secretary to the President of South Korea. While her team puts together an emergency countermeasure for the impending national crisis, she meets renowned Korean-American seismologist, Bong-rae (Don LEE). Bong-rae presents a theory that could possibly stop the volcanic explosion. Despite a very small possibility of success, the two decide to set the plan into motion.

In-chang (HA Jung Woo) is only days away from completing his service with the Explosive Ordinance Disposal Unit of the South Korean Army. An accident during a missile dismantling operation leaves him in charge of the team, and he is called away to his last mission before returning home to his wife, Ji-young (BAE Su Zy).

In-chang’s team secretly reaches out to a North Korean elite officer, Jun-pyong (LEE Byung Hun), who holds the key to the mission to stop the volcanic eruption. However, Jun-pyong keeps acting erratically. With doom looming, everyone must work together to avoid imminent devastation.