The Grand Grandmaster
Next Video 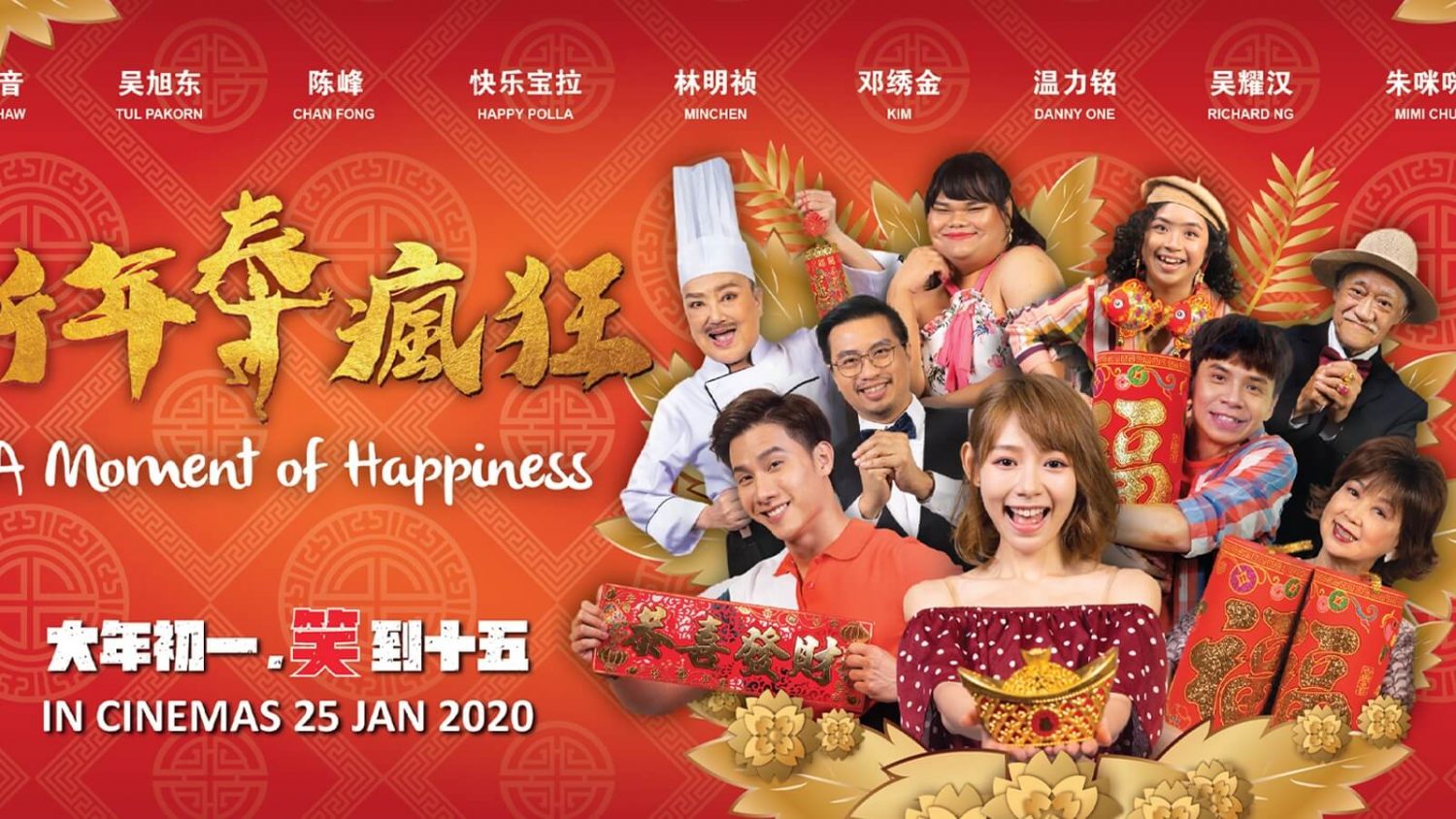 Zhen has an enviable appearance, but because of the poor financial conditions at home, she has been staying with her single father Wu after graduating from college.
Zhen with her best friend, Zitomira and her uncle Jin Shui, teamed up on the Internet to create a KOL (Key Opinion Leader) and packaged themselves as the image of a rich pretty girl. She successfully attracted popularity on the Internet, allowing her to get some endorsements and have good incomes.

Zhen has to appear in the online world as a “good life” all the time, just the opposite of her in reality, but in order to make money from the Internet, she has to continue to “act” on the social media world.

One day, Zhen met a Thai backpack tourist Nat and fell in love at first sight, the two wiped out love fire, out of control. Zitomira found out from the Internet that Nat was from a rich family, with a plan to put their romantic long-distance relationship post online, creating a high-profile romantic literary and artistic encounter like a princess meeting a prince. As a result, it quickly became popular on social media.

Zhen in order to maintain popularity, while working to play a variety of virtual roles, so that she lost herself. Father Wu disdains his daughter’s hypocritical image and often against him. However Wu has to bravely play the rich man for his daughter’s happiness when Nat comes to purpose to Zhen.

After all, Wu who loves his daughter, will not be honest with his daughter in person? Can this long-distance relationship between Zhen and Nat continue?