The Tunnel
Next Video 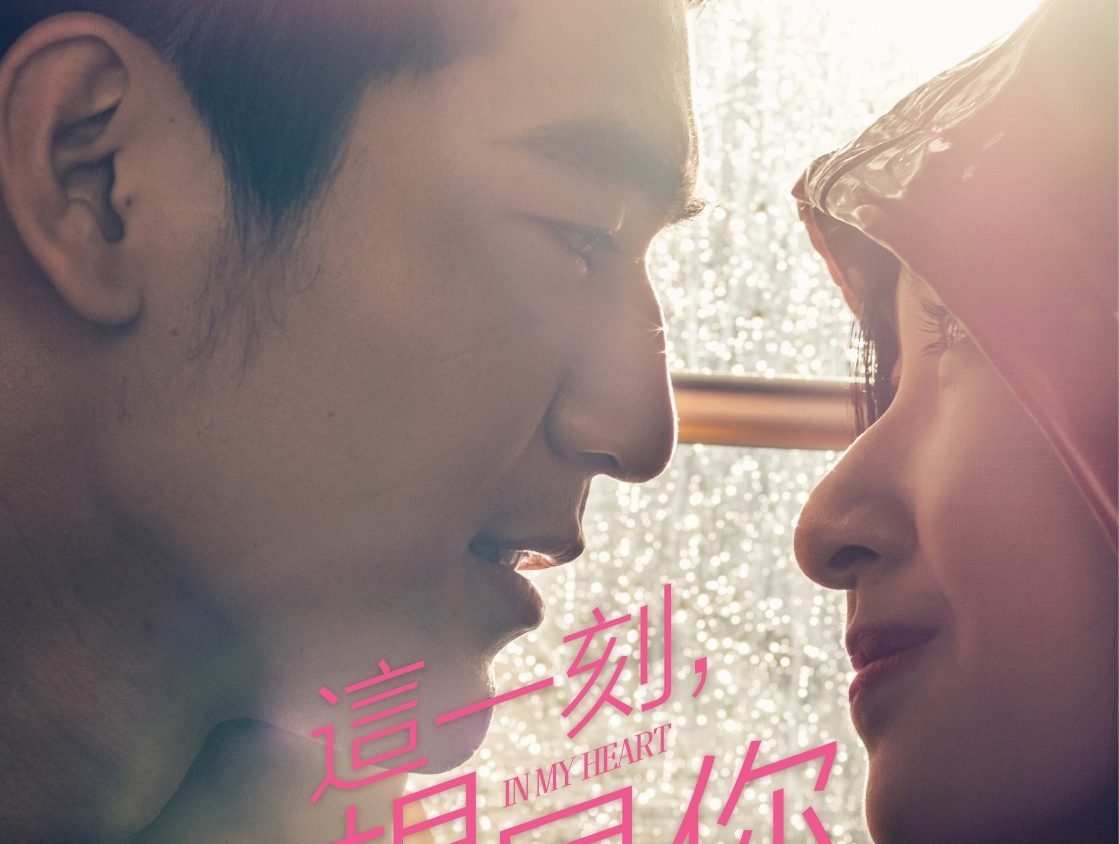 Ah Le and Ah Yuan are music-loving brothers. One night, they break into a school auditorium to play an expansive piano. Unfortunately, during their escape from security, the brothers have a serious accident, leaving Ah Yuan in a coma. Sometime later, Ah Le enters university, and is confronted by a strange girl in a punk dress, nicknamed Monster, and an eccentric musician roommate, nicknamed Niu Che Lun. After experiencing many absurd but fun times with his new friends, Ah Le rediscovers his long-suppressed dreams and his love for brother, parents and Monster. When Ah Le musters the courage to confess his feeling to Monster, their budding love fails to blossom. Each wrote there words on their phones, “I Miss You”, words that would remain in their hearts.