SEASON 4 TO PREMIERE EXCLUSIVELY ON DISNEY+ HOTSTAR, LAUNCH DATE TO BE ANNOUNCED SOON

Joining the cast as the new Head Mouseketeer is 22-year-old Eric Lau Lofstedt, social media personality and four-time KL International Wushu Gold Medallist. Born in Sweden and raised in Melaka, he brings a vibrant energy to the new season with his parkour skills and natural affinity with the other Mouseketeers as a big brother figure.

Also making her debut is the youngest Mouseketeer, 14-year-old Melynna Rose, from Disney’s Wizards of Warna Walk. The winner of the Club Mickey Mouse Star Search in August 2020, Melynna has seven years of experience in singing and theatre, which she infuses effortlessly into her performances.

Ahmad Izham Omar, Executive Director of Content & Creative, Disney+ Hotstar, Southeast Asia said, “Club Mickey Mouse Malaysia has seen three seasons of success and is highly regarded for its great edutainment value. We are thrilled that Season 4, filmed before the implementation of COVID-19 safety measures, was done with a full Malaysian cast and crew and will be our first live action Original production to be released in Malaysia and Southeast Asia. We look forward to announcing the release of more Original productions soon.”

He added, “We are incredibly excited to have Eric as the new Head Mouseketeer in Season 4 of Club Mickey Mouse. His exuberance and creativity bring a new dynamic to the Mouseketeers. We also can’t wait to introduce Melynna as the youngest Mouseketeer, with her standout vocal talent that belies her young age. Both are amazing additions to the Mouseketeers and we know fans will embrace the refreshed energy they bring.” 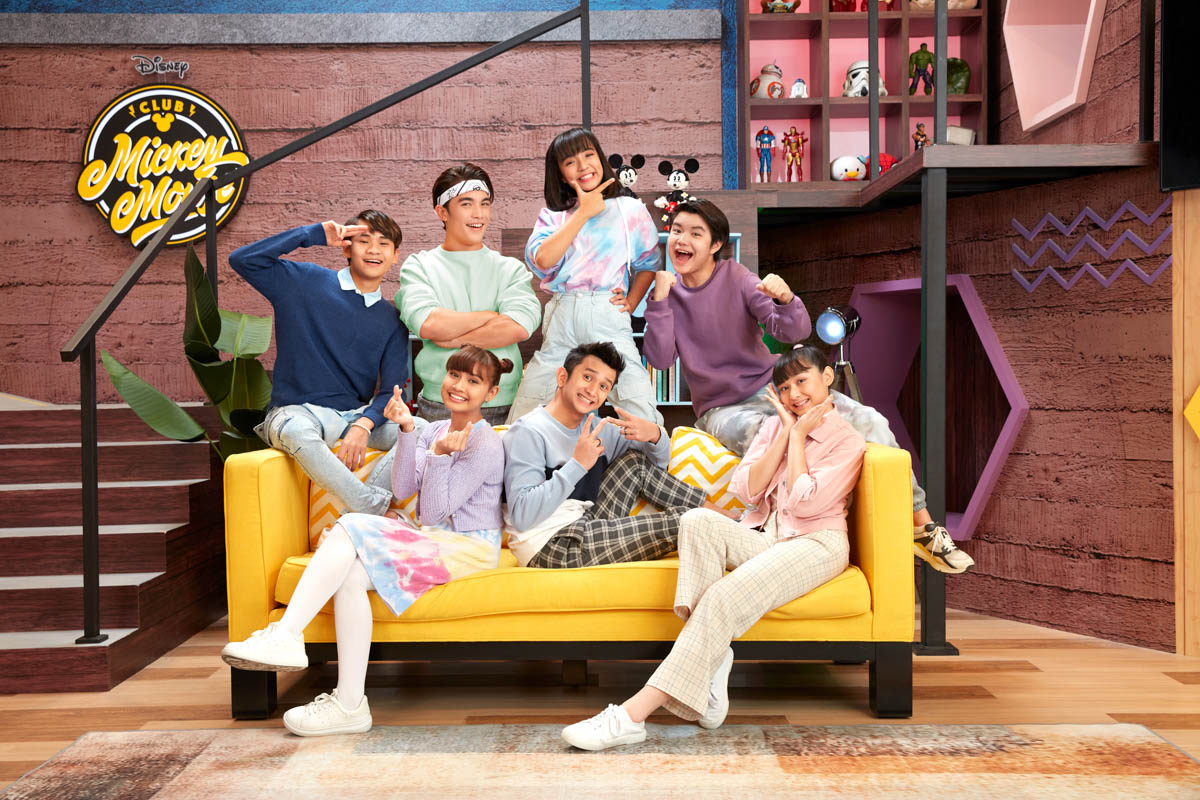 Eric Lau Lofstedt said, “I would never have guessed that my parkour moves on social media would lead me to eventually becoming Head Mouseketeer on the iconic Club Mickey Mouse show. This new season is packed with games, songs, dance and a whole lot of backflips! I am extremely honoured to work with this amazing cast of talented entertainers who I now call my friends, and can’t wait for fans to join in the fun with all of us.”

Melynna Rose said, “I grew up watching Disney shows and to now be a cast member of Club Mickey Mouse is just surreal. I was welcomed so warmly from day one and have learnt so much from the other lovely Mouseketeers. We’ve worked hard to make this a spectacular show and are counting down until we can share this incredible season with our fans.”

Club Mickey Mouse has entertained generations of kids with its line-up of music, comedy, games and celebrity guest appearances. Seasons 1 to 3 are now available to stream on Disney+ Hotstar and new episodes of Season 4 will stream weekly, each with a different thematic approach and original music.

The launch date of Club Mickey Mouse Season 4 on Disney+ Hotstar will be announced soon. Follow @clubmickeymousemy and @disneyplushotstarmy on Instagram for more updates.